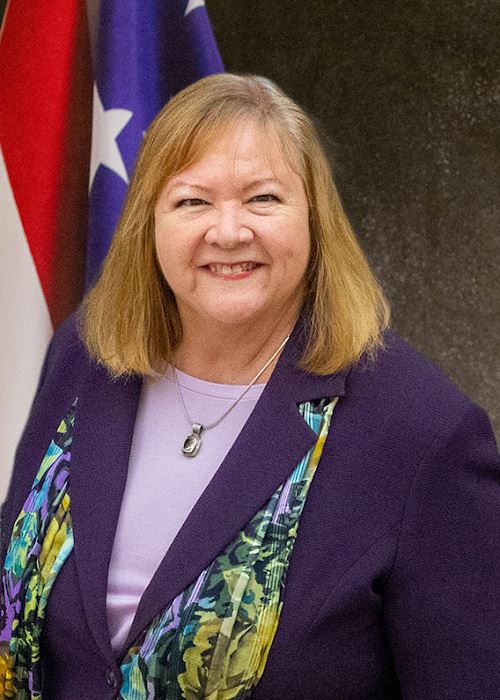 Jodi Wilkeson was elected to a three-year term with Zephyrhills City Council on April 10, 2018. She served on the Council previously, from 2008 to 2014. Jodi has a long history as a volunteer for the City, first in 2002 as a member of the Planning Commission, and later the Historic Preservation Board (2004-2008). Wilkeson was honored to be the Greater Zephyrhills Chamber of Commerce’s “Volunteer of the Year” award recipient in 2007. She currently serves as the President of the Rotary Club of Zephyrhills Daybreak, and was a volunteer Board Member for Main Street Zephyrhills (2014 – 2017) organizing parades, events promoting local CRA district businesses and helping to preserve our City’s small-town charm. Jodi participated in the development of the vision for Re-Imagine Gall Blvd and she possesses an in-depth knowledge of the City’s organizational structure, policies and budget.

Wilkeson is President and Founder of WDA Design Group, Incorporated, an architecture and interior design firm in Tampa, Florida. Jodi attended the University of Florida, as well as the University of Tennessee at Knoxville, where she received her Bachelor of Architecture (a five-year professional degree) in 1988. She has resided in Zephyrhills since 1991, with her husband Robert Spengler. They have two sons; both are graduates of Zephyrhills High School.