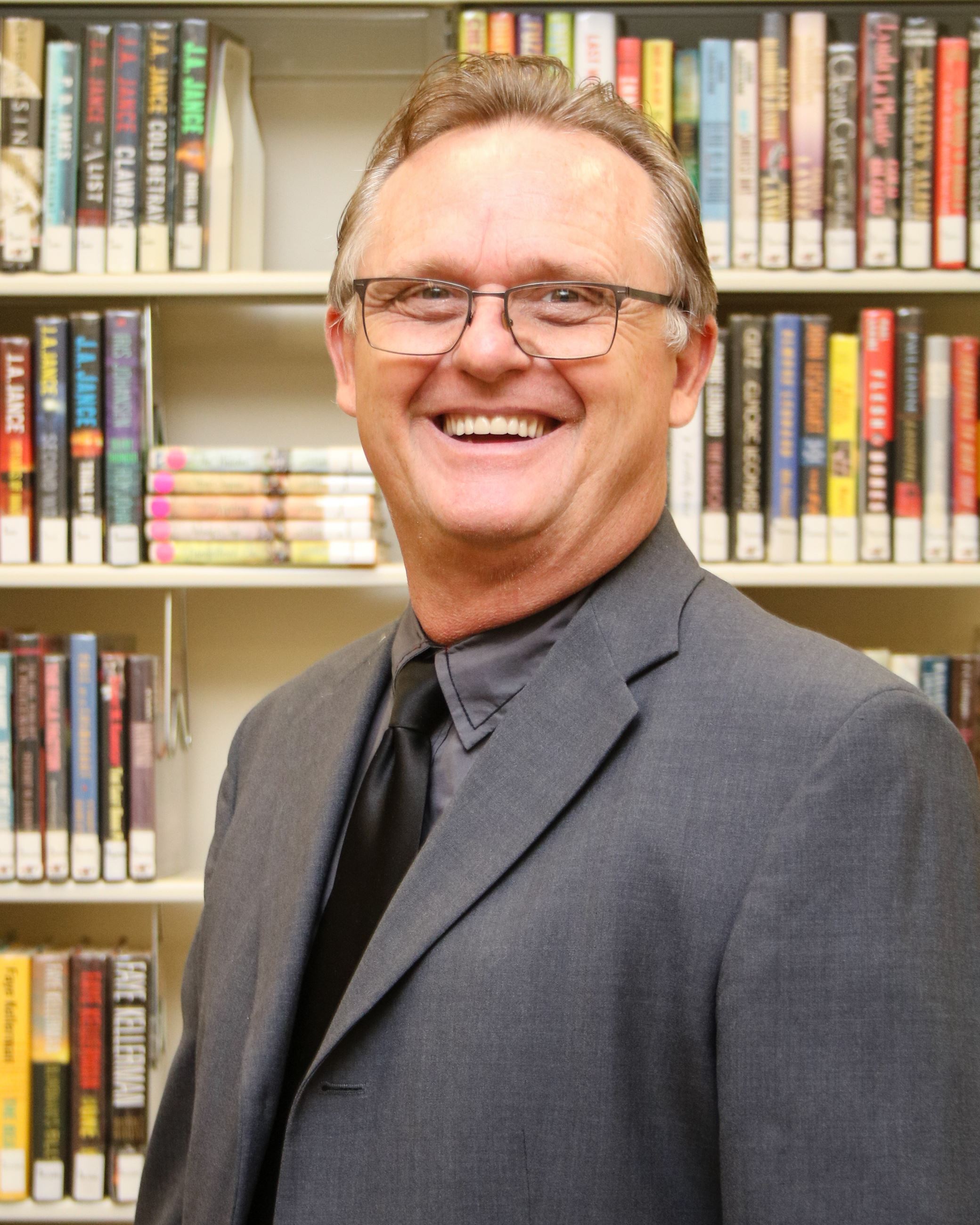 Charles E. Proctor was born in Portland, Maine in 1964.  He graduated from Lake Region High School in Bridgeton, Maine and moved to Florida in 1989.  His second day in Florida he got a job in a car lot in Zephyrhills washing cars.  Two years later he started his own auto detailing shop at 5529 8th Street where he has been for 20 years.

His wife Angie owns and operates Angie's Embroidery at the same location for the past 10 years.  They have a 19 year old son, Michael who is serving in the United States Air Force servicing as a policeman.

His main reason for serving on the City Council is to have the opportunity to give back to a City that has been good to him and his family.  His twenty years of self-employment business experience has put him in a position to help a great City like Zephyrhills.