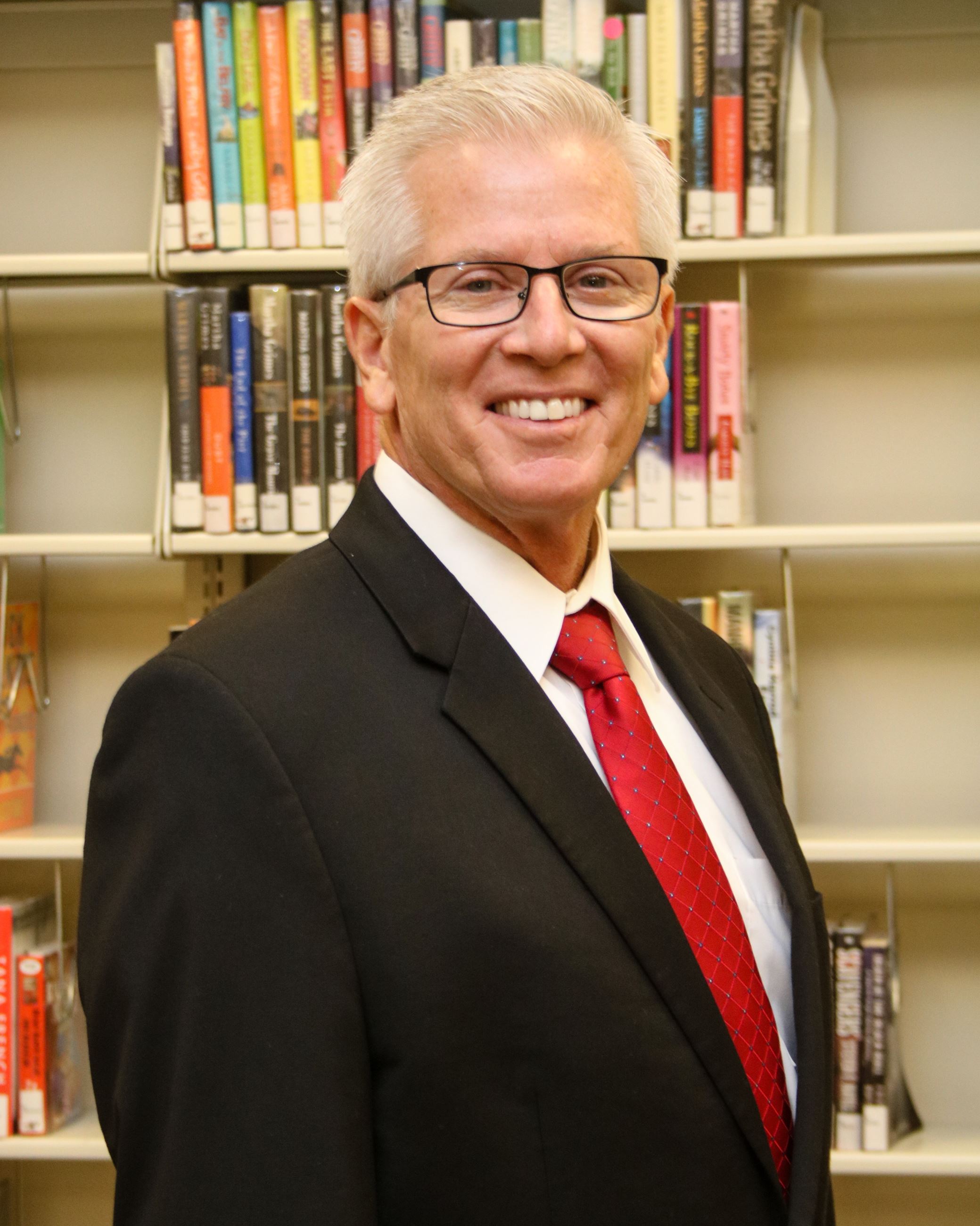 Born in Aurora Ill, Ken has lived in Zephyrhills since 1973. He has been married to his wife Vicki for 33 years,  and they have a daughter, Courtney. After graduating from Zephyrhills High School  Ken went into the family construction business. He still is a licensed contractor and a licensed building inspector. For the past 26 years Ken has been a teacher and coach at Zephyrhills High School. He has seen two generations of Zephyrhills residents go through our schools. He enjoys all types of sports, whether it's participating in, or just watching his favorite teams.

Ken was elected to City Council in 2011.  As a member of the council he cherishes the opportunity to give back to the city he grew up in. He wants to see Zephyrhills remain a great city to work, play, and raise a family in.