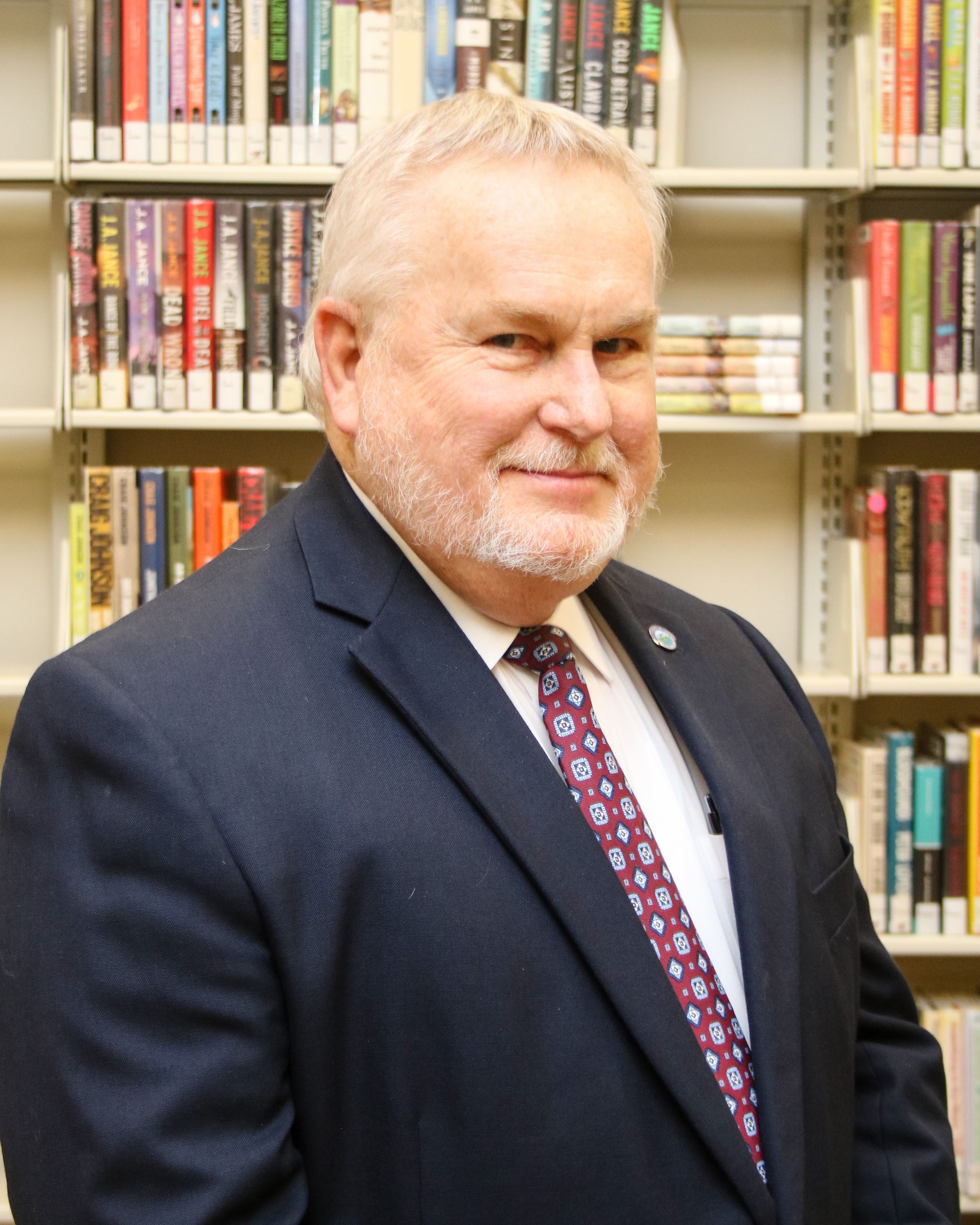 Mayor Gene Whitfield is a third generation East Pasco County resident.  He has been married to his high school sweetheart for 46 years, Ernestine, a Dade City native, and they have two children.  They have been owners of Whitfield Funeral Home for over twenty-five years.  Their son Tim works at the funeral home and is an inshore charter boat Master Captain and daughter Amy also works at the funeral home.  She has completed her degree and will soon be a Licensed Funeral Director.  Their daughter-in-law Robin is a cosmetologist and also works at the funeral home.  Mayor Gene and Ernestine have three grandchildren Jake, Kylie, and Delanie who also work after school at the funeral home in various jobs.  The Whitfield family has a unique relationship within the family.  They work together, go out to eat together, attend church together, holiday together and even vacation together and they all get along.

Over the years Gene has served the community in many ways.  He was chairman of the Florida Hospital Foundation Board of Trustees for four years and served on the Florida Hospital Board of Directors for four years.  He served on the Board of Directors of East Pasco Habitat for Humanity for six years and was Chairman for one year.  Gene served as President one year (Superior Club) and twenty three years a member of Zephyrhills Kiwanis Club.  He was Deacon at his church for sixteen years and Sunday School teacher for eight years.  Gene has been a member of the Zephyrhills Chamber of Commerce over twenty-six years and served as a director for six years.

Mayor Gene’s mission statement: “It is my desire to use the opportunity of serving as Mayor to work on projects and programs that will benefit the community as a whole; to strengthen relations between City government and the citizens, hence, better services for the citizens.  I do not seek fanfare, but rather, I seek results…results that make our community better.”